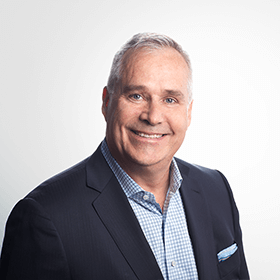 In 1993, after nine years practicing securities, banking and oil and gas law, Mr. Colborne directed his focus to the oil and gas industry and founded an oil and gas company called, Startech Energy Ltd., which grew to a 15,000 boepd, publicly traded company. Eight years later in 2001, Startech was acquired by ARC Energy Trust for more than C$500 million. From September 2003 to January 2005, Mr. Colborne was the President and CEO of StarPoint Energy Trust, a 36,000 boepd publicly traded energy trust. 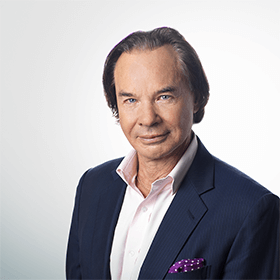 James Pasieka is a partner with the Calgary office of McCarthy Tétrault LLP and has extensive experience in structuring and negotiating transactions for capital projects, joint ventures, corporate financings, mergers, acquisitions and divestitures. Currently, Mr. Pasieka practices in all segments of the energy sector, in corporate/commercial law generally, and in corporate finance, including early-stage and venture capital financing, mergers, acquisitions and take-overs, and has excellent experience in Alberta’s electricity sector as well. Mr. Pasieka has served as an officer and director of a number of public energy companies, chairman of the board of several oil and gas companies and was formerly Corporate Secretary of Breaker. 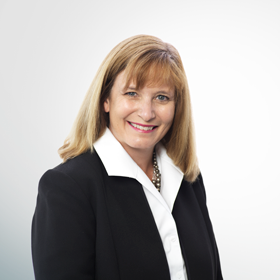 Marion Burnyeat is currently an Associate Member of the Institute of Corporate Directors and holds a Bachelor of Commerce degree from the University of Alberta and a Masters of Business Administration degree from Edinburgh University. She serves on the board of Calgary Academy and Headwater Learning, has held positions on not for profit boards and is an active volunteer for several charitable organizations.

Ms. Burnyeat is an experienced businesswoman having spent nearly 30 years in the energy sector primarily with Spectra Energy Corporation and its predecessor companies. She held increasingly responsible executive roles in leading Midstream business units, Strategic Development, Stakeholder Relations and Business Development. In these roles she had responsibility for risk management, value creation as well as capital expansion projects and was involved in commercial mergers and acquisitions. She consistently met goals of high standards of safety, operational and financial performance, as well as strategic stakeholder management. 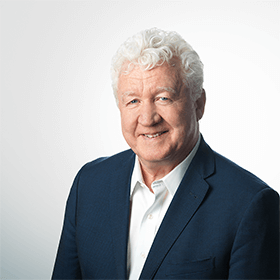 Mr. Gilbert is a professional petroleum engineer and is the former President and CEO of Gilbert Lausten Jung Associates Ltd., now GLJ Petroleum Consultants Ltd., a major independent petroleum evaluation consulting firm based in Calgary. After a 26 year career at GLJ, he retired from the professional consulting field in early 2005. 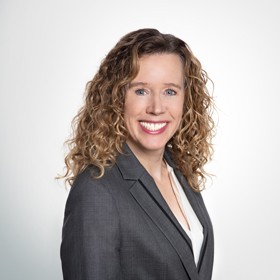 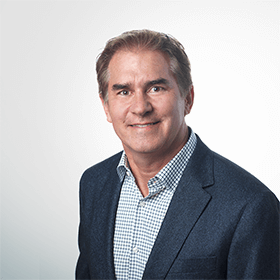 Robert Leach is the Chief Executive Officer of Custom Truck Sales Ltd., a private Saskatchewan company operating Kenworth truck dealerships throughout Saskatchewan and Manitoba. Mr. Leach is also the CEO and President of International Fitness Holdings, an operating arm of a New York based private equity firm which operates health clubs in Alberta. From 1998 until May 2001, Mr. Leach was a Director of Delaney Energy Services Corporation, an Alberta based public company. Until its sale in December of 2009, he also served as Chairman of Breaker. 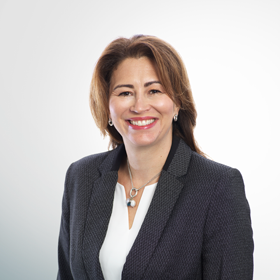 Allison Maher is currently the President and Director of her own advisory firm. She is highly involved in matters related to succession planning as well as family governance, estate and risk management. Ms. Maher began her career with KPMG in the areas of Tax and Corporate Audit.

Ms. Maher is presently a member of the Chartered Professional Accountants of Alberta, as well as an active member of the Institute of Corporate Directors, Chair of TIGER21 Calgary and currently holds Board positions on several not for profit boards. Ms. Maher holds a Bachelor of Commerce degree, with Distinction, from the University of Calgary. A former “Top 40 under 40”, she is regularly invited to speak and has co-authored articles focused on wealth management. 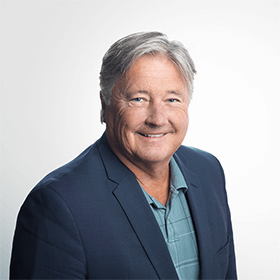 Dan O’Neil is a professional engineer with over 30 years of varied exploration, exploitation, A&D, production and operations experience in the Canadian oil and gas business. Mr. O’Neil was most recently a founder and President and Chief Executive Officer of Breaker and CEO of Surge Energy until May 2013. Prior to founding Breaker, Mr. O’Neil held positions as Vice President Canadian Foothills/Frontiers Exploration and Vice President of the Grande Prairie Business Unit, both with EnCana Corporation. 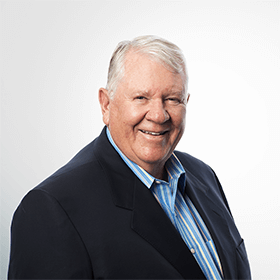 Murray Smith, owns Murray Smith and Associates, an energy consulting company and is a member of the Advisory Board of Hatch, a global engineering company. He serves on the Board of Williams, a Tulsa based midstream company and Critical Control a Calgary based instrumentation company . Mr. Smith served for 12 years as a Member of the Legislative Assembly in the Province of Alberta and served in four different Cabinet portfolios – Energy, Economic Development, Gaming,and Labour. In January 2005, Mr. Smith served as Alberta’s Official Representative to the United States of America. He led the Alberta office in Washington, DC, until returning to Canada in the fall of 2007.Before running for elected office in 1993, Mr. Smith was an independent owner of a number of Alberta based energy service companies including drilling fluids, service rigs, oilfield contracting and consulting services. A graduate of the London Business School’s Senior Executive Program, Mr. Smith also holds a B.A. (Economics & Political Science) from the University of Calgary. He is also a graduate of Notre Dame College in Wilcox, Saskatchewan.